A Seat at the Table

A Seat at the Table

This fascinating look at global politics follows New Zealand’s fourth term as a non-permanent member of the United Nations Security Council, from 2015 to 2016. Its engrossing chapters by key players, from the then Minister for Foreign Affairs Murray McCully to the two-term New Zealand President of the Security Council Gerard van Bohemen, offer real insights into the Council’s day-to-day workings.

This book examines New Zealand’s efforts to improve Council processes, and asks: Given the dominance of the P5 — the United States, China, Russia, France and the United Kingdom— is there a role on the Security Council for smaller nations? And can they effect meaningful change for those suffering in war-torn and corrupt countries? 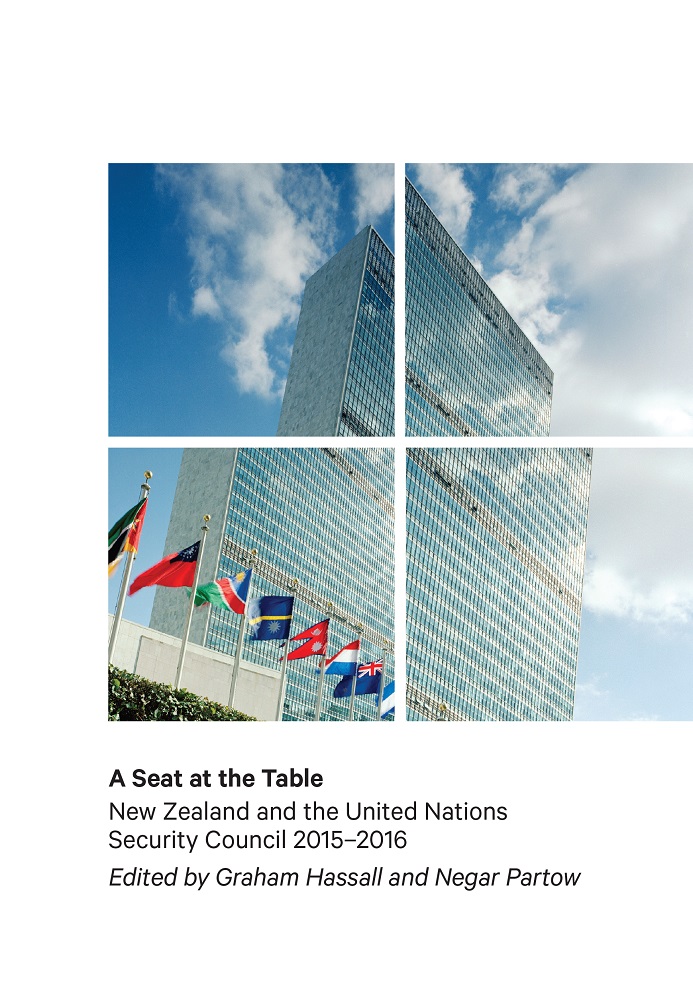