Australia has discovered a very dangerous moth in the far north, known to damage more than 350 different plant species, including maize, sorghum, wheat, and fruit and vegetable crops. The only good news for NZ is the moth thrives in very warm climates so it would struggle in southern NZ. The single moth was discovered at the tip of Cape York in the far north less than a week after it was revealed the pest had been found in the northern Torres Strait region. It can fly 100 or 200 kilometers quite easily, especially with the right conditions and prevailing winds. It is native to the Americas and since 2016 has spread through 65 countries across Africa and Asia…none of which has succeeded in eradicating the moth. North Queensland’s sugarcane industry could be most at a threat to the moth. 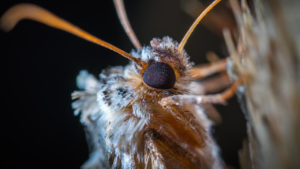