How To Marry Harry

How To Marry Harry

Nikki and Kirsty are sisters from New Zealand who decided to write a book about Harry Styles in the hope that he will play himself in the subsequent movie. Read their hilarious book and see how it turned out!

Could Harry Styles be the perfect man for Jo’s daughter Bayley? Surely, he would be, if Jo could only wrangle a meeting. When Jo coerces her sister Bobbi into a trip to the UK to follow musician Harry Styles, along with a cardboard cut-out of her daughter in a red bikini, she wasn’t planning on everything turning to custard. Even though when it comes to Jo and Bobbi, that’s usually exactly what happens. Divorced and lonely, has Jo become so invested in her daughter’s future that she hasn’t considered there could still be love out there for herself? And will she ever learn that you can never just have ‘one cocktail’? Bobbi thinks they’re going to one concert and then to Scotland to scatter their beloved late uncle’s ashes. She’s just along for the ride but will her efforts help or hinder Jo’s plans? When Jo and Bobbi meet Adam, a teenager bunking off school and also following Harry, helping him reconnect with his father could lead Jo in an altogether unexpected direction. 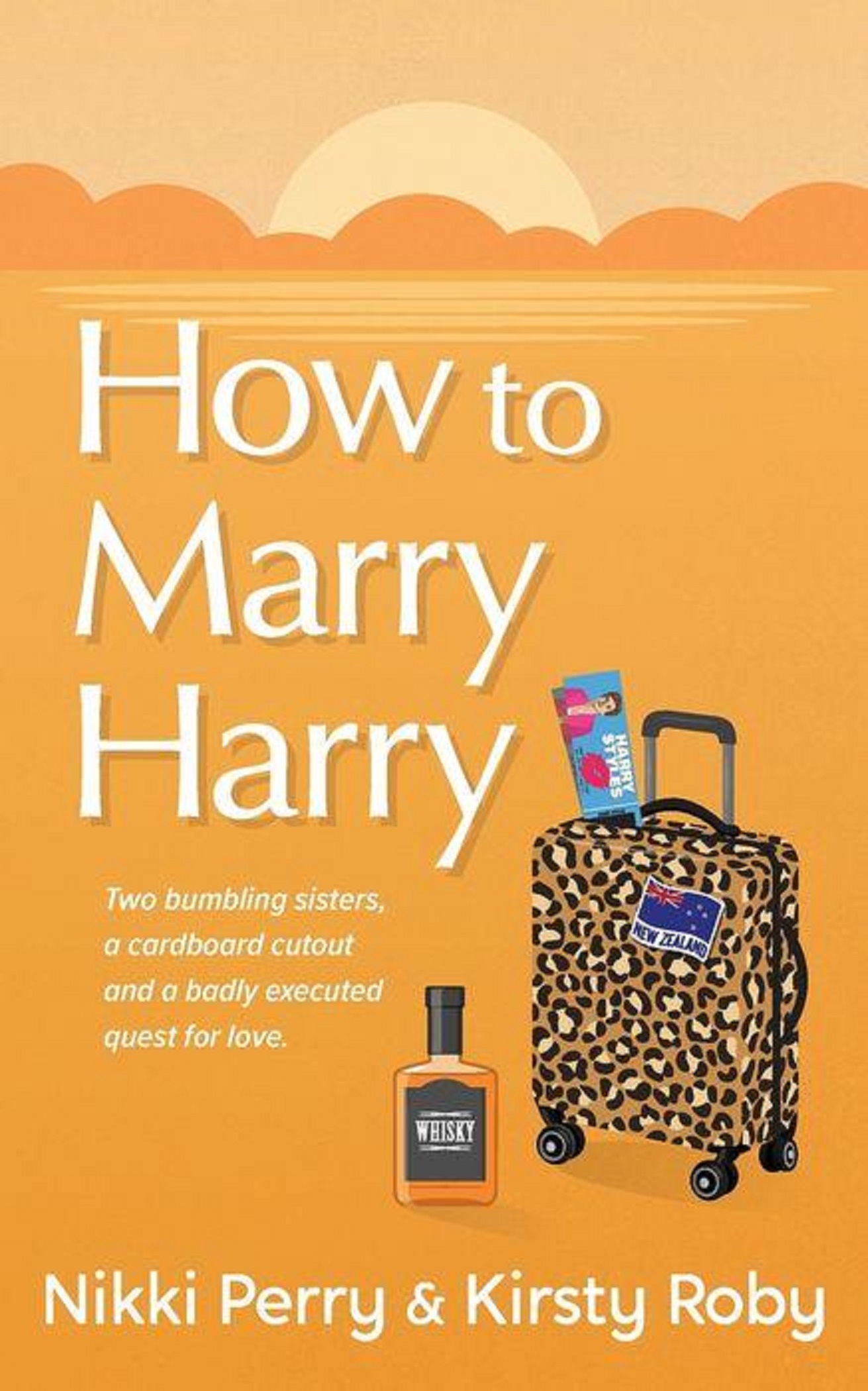