In Navigation: Kupe & Cook, Kingsley Smith traces the beginnings of travel by boat as man migrated out of Africa and arrived in Sahul: Australia-New Guinea, 50,000 years ago.

He discusses the role of navigation in Literary societies, up to the voyages of Captain James Cook, and in Orality societies, especially those in Polynesia up to the time when Kupe made his voyage to Aotearoa. The genetic origins of the Taiwanese are revealed prior to their south-easterly migration into the Pacific. The skills developed navigating along major rivers aided the development of oceanic voyaging. Navigation also demands communication, writing and memory. Writing allowed the production of the earliest navigation books and maps in Literary societies and the materials and instruments for early navigation systems. The instruments used by Cook enabled precise latitude and longitude navigation, particularly the accurate chronometer. Without writing, the Orality societies developed intricate methods to aid memories of their navigation systems. Two Pacific navigation systems using different techniques are revealed, one is the oldest in the Pacific, the Vaeakau-Taumako system, the other is the Tahitian system, which uniquely allows latitude and longitude navigation. 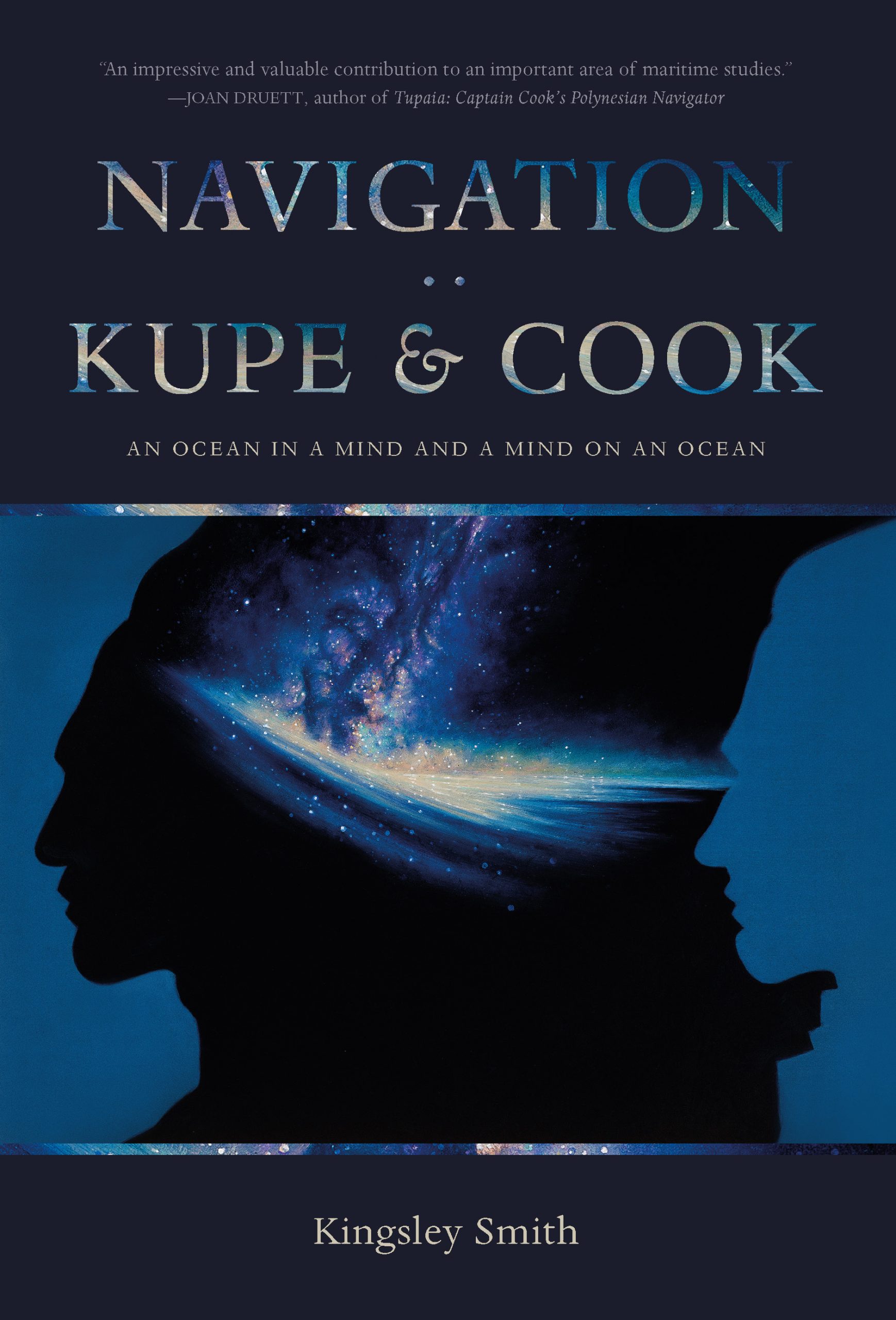