Oscar Garden: A Tale of One Man's Love of Flying

Oscar Garden: A Tale of One Man’s Love of Flying

One day in 1930, a man walked into a department store in London and bought an aeroplane. Having just learned to fly, Oscar Garden dreamed of flying to Australia. In his newly purchased aeroplane, he did just that. This adventure and myriad others this risk-taker embarked on are recounted in this book. Oscar’s love of flying saw him joy riding to many places in the world, including New Zealand, South Africa, and up through Africa to Palestine. While based in London, he joined British Airways and Imperial Airways flying flying boats across the Empire. Finally, he came to rest in Auckland, after delivering the Awarua, the second of NZ’s flying boats, used during World War II for communication and travel, reducing NZ’s isolation. He became Chief Pilot of TEAL, the NZ airline, for half of the war years and beyond. 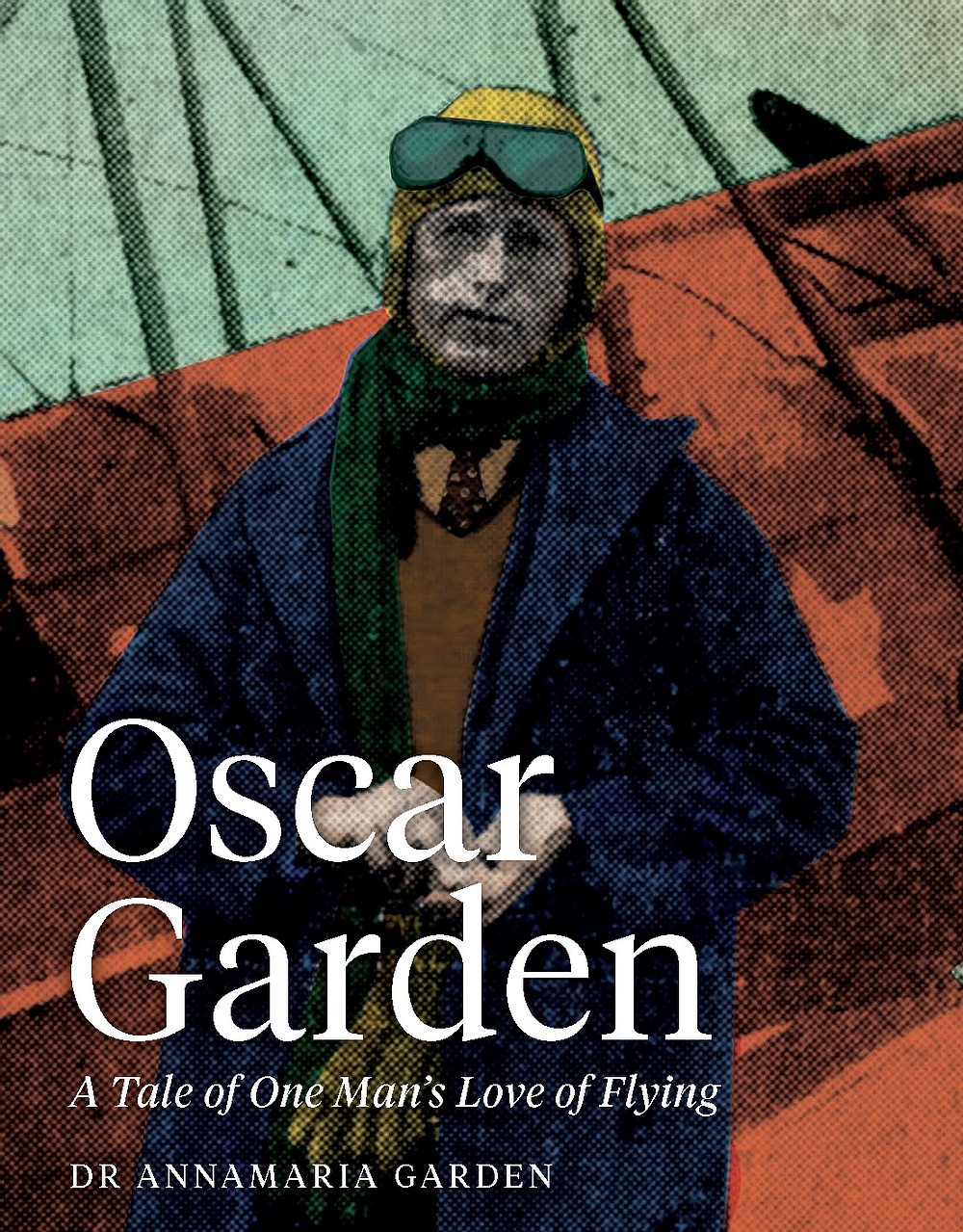