Perfection: The life and times of Sir William Manchester

Perfection: The life and times of Sir William Manchester

From country boy to internationally renowned plastic surgeon, from junior medical officer to Lieutenant Colonel in just four years, perfection: the life and times of Sir William Manchester covers a life of achievement and service. Hailing from small beginnings in rural Waimate, William Manchester became a battalion medical officer with the New Zealand Army in the United Kingdom during World War II. At the end of 1950, he established the plastic surgery unit at Middlemore Hospital in Auckland, where he trained generations of young surgeons and nurses, became a world expert on the multi-disciplinary management of cleft lip and palate as well as a leader and political mentor on the world stage of plastic and reconstructive surgery. 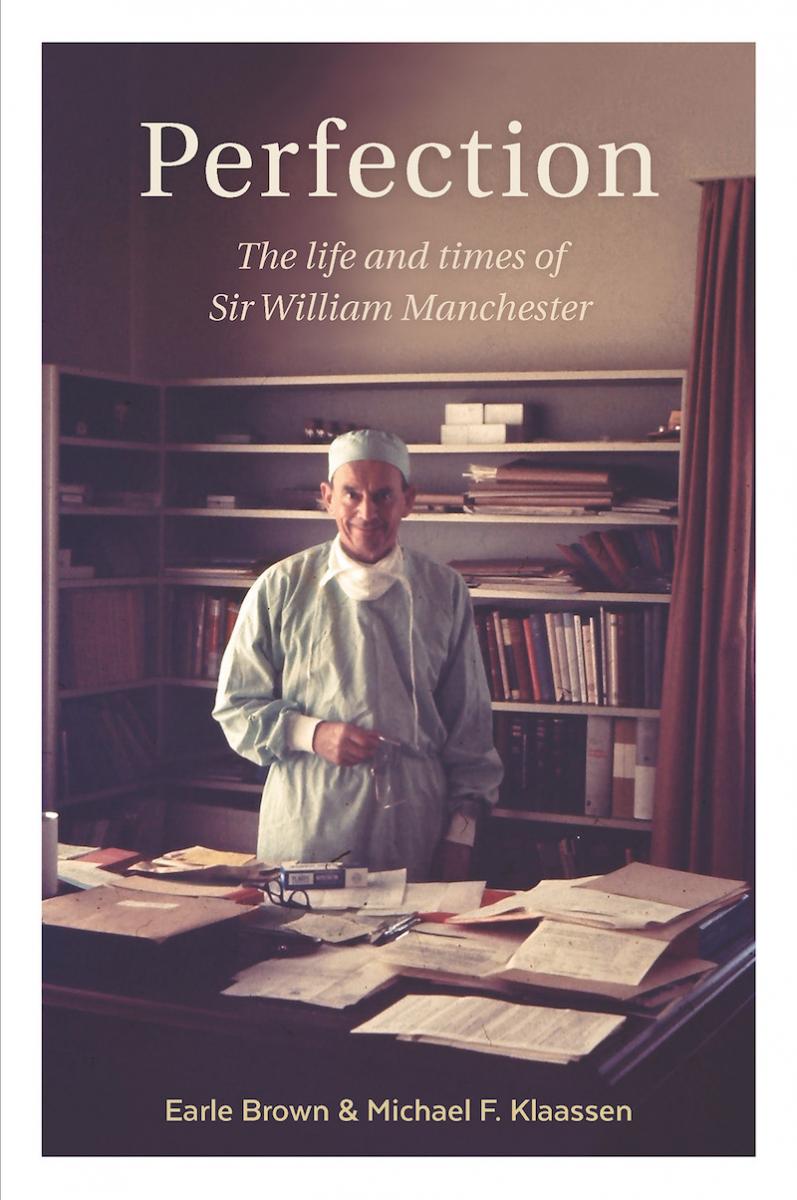