By Bill Clinton and James Patterson

There’s a new administration in the White House. But it’s the previous First Family who tops an international assassin’s hit list.

Michael Keating is a former Navy SEAL – and a former President of the United States, now relocated to rural New Hampshire after a brave but ill-fated military mission cost him his second term.

All he wants is to sink into anonymity with his family (and his Secret Service detail). But when he’s briefed on an imminent threat against his daughter, Keating’s SEAL training may prove more essential than all the power, connections and political acumen he gained as President. 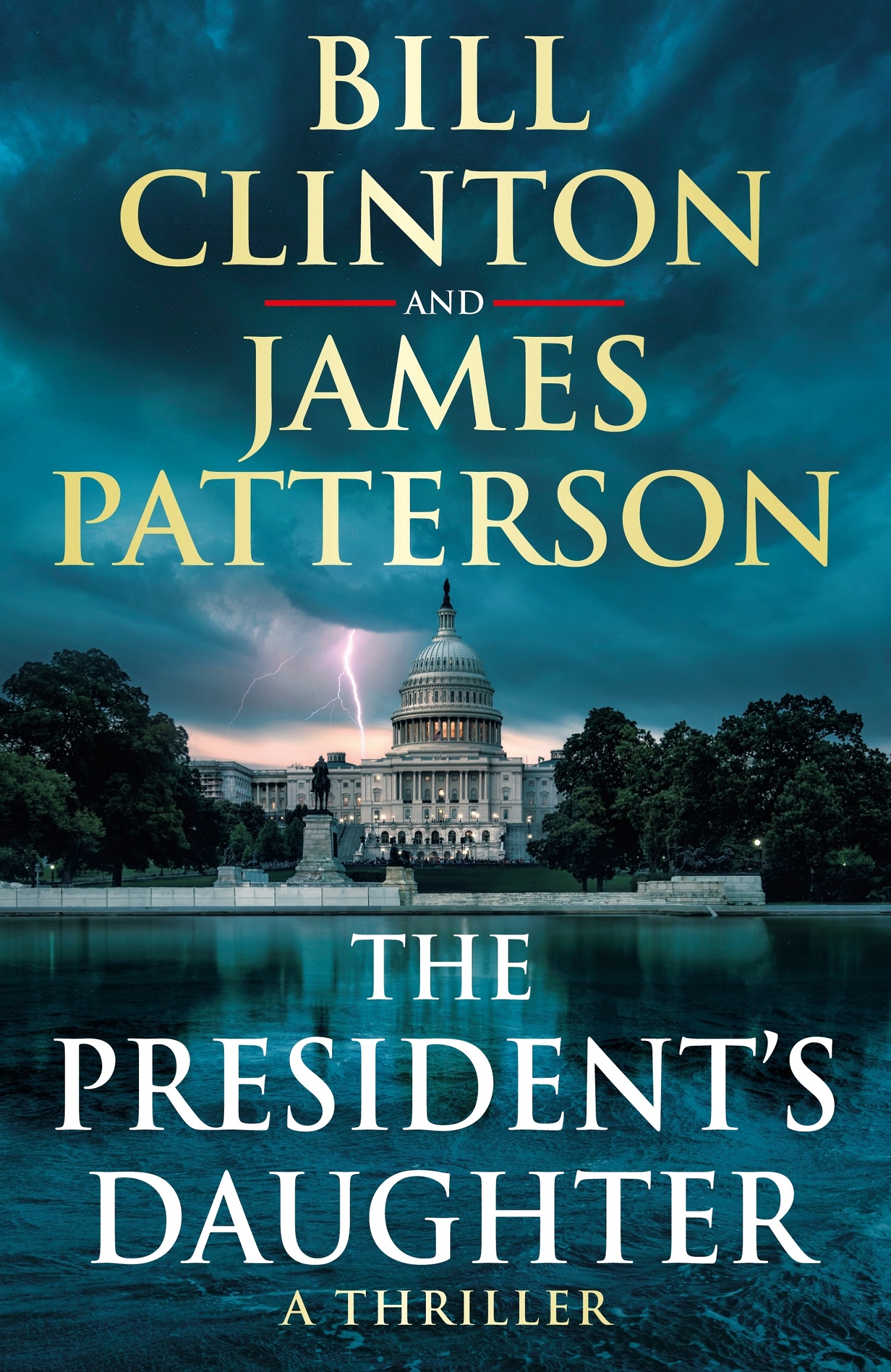