From the author of the million-copy global bestseller Lilac Girls, comes a captivating new historical novel, set during the American Civil War.

Georgeanne Woolsey isn’t meant for the world of lavish parties and demure attitudes. So when civil war ignites the nation, she follows her passion for nursing during a time when doctors considered women a bother on the battlefront. She and her sister Eliza venture from New York to Washington, D.C. to Gettysburg, and while involved in the war effort witness firsthand the unparalleled horrors of slavery.

In the South, Jemma is enslaved on the Peeler Plantation, while her sister, Patience, is enslaved on the property next door. Both live in fear of LeBaron, an abusive overseer who tracks their every move. When Jemma is sold by the cruel Anne-May just as the Union Army comes through, she sees a chance to escape – but only by abandoning those she loves.

Anne-May is forced to run the Peeler Plantation when her husband joins the Union Army and her brother enlists with the Confederates. Now in charge, she uses the opportunity to follow her own ambitions and is drawn into a secret Southern network of spies. 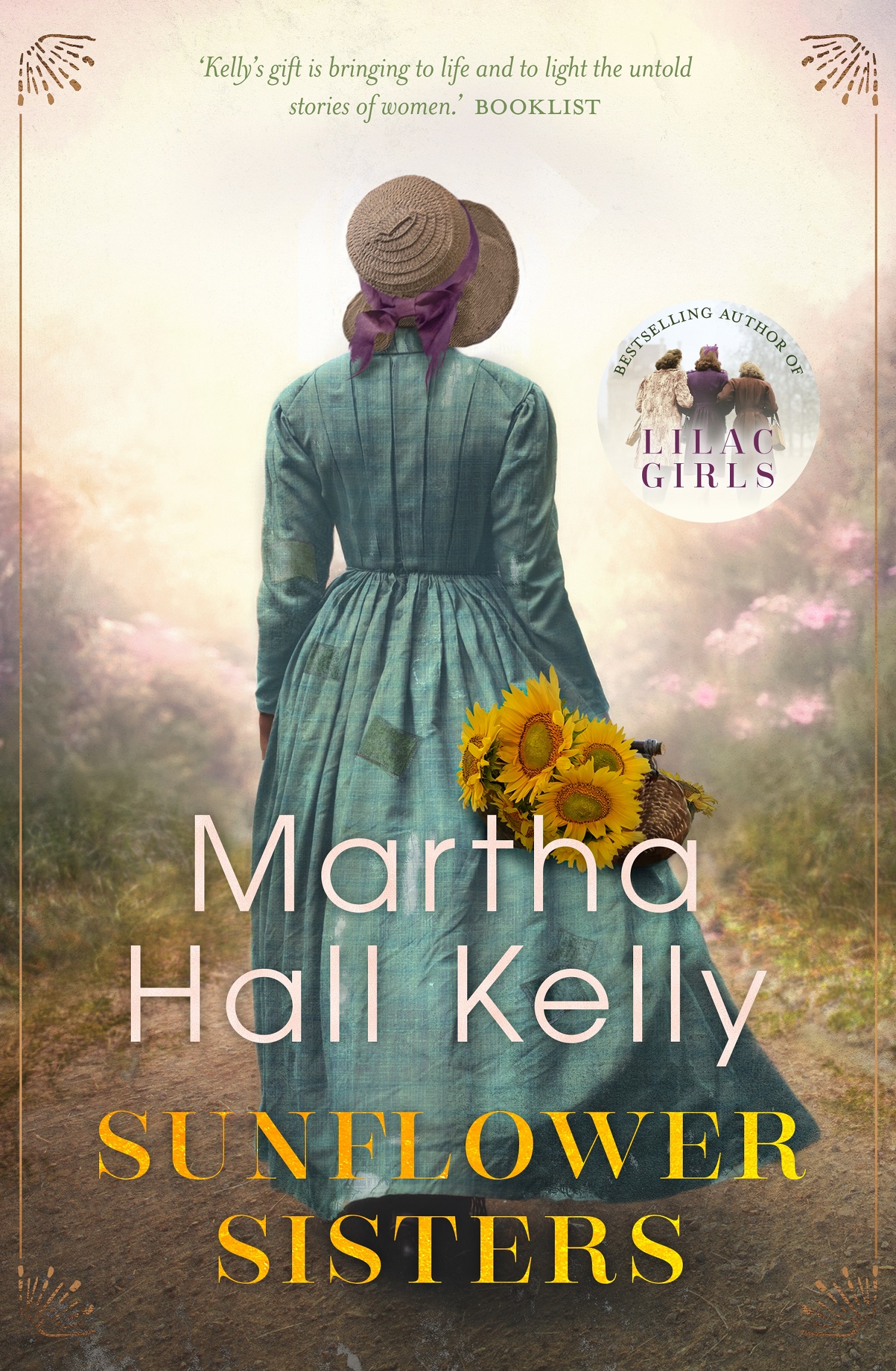