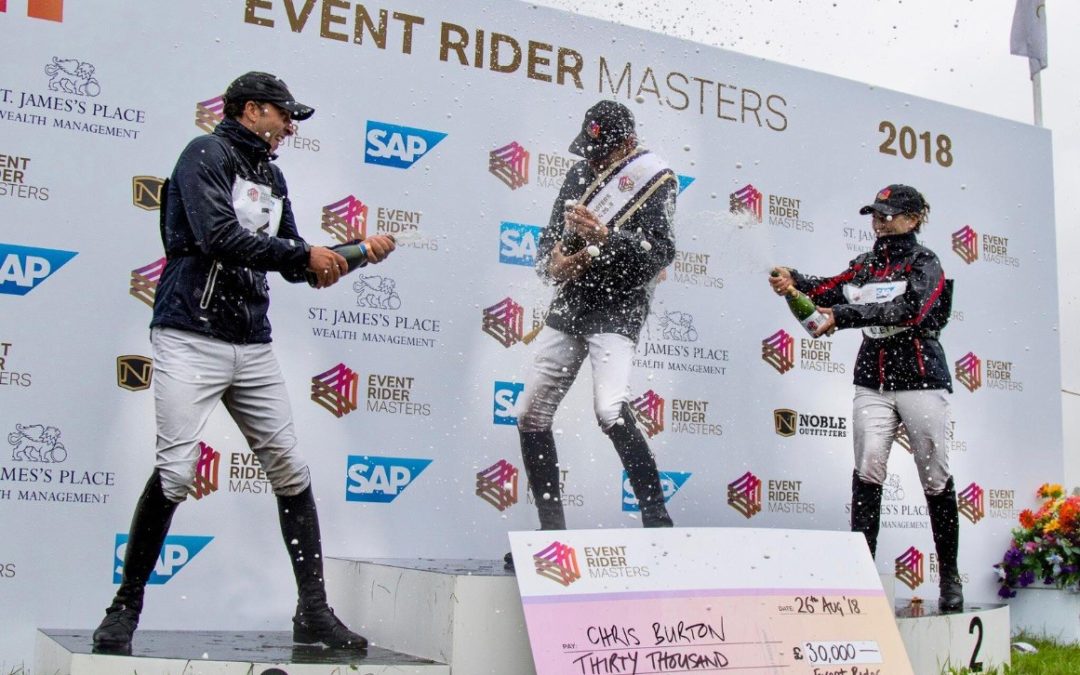 The Event Rider Masters (ERM) has today confirmed its 2019 Calendar. Consisting of six legs, including two brand new European locations, this year is set to continue the impressive international expansion of the world’s top Eventing series with new legs in France and Ireland.

Launched in 2016, ERM condenses the traditional equestrian three-day event into two days. Including all three disciplines – Dressage, Show Jumping and Cross Country, each phase of every world-class competitor is live streamed and included in a post produced television highlights show which airs in 101 countries worldwide.

ERM is the most valuable Series in the sport of Eventing. It provides the world’s most successful Event Riders with an international stage on which to compete for an unprecedented total prize-money fund of £350,000. The prize pot for the UK leg is £50,000 while each European leg offers €57,000. The riders compete for the much-coveted ERM Series Championship Title and an additional £50,000 series prize fund shared by the top three riders at the end of the season.
Reigning ERM Champion, Australia’s Chris Burton will be seeking to defend the title he won in 2018, edging out Great Britain’s Laura Collett and New Zealand’s Tim Price.

Country TV will air all 6 legs of the event series, including a Series Preview and a Series Review Programme, starting in May. Exact screening times will be announced soon.

Providing spectacular settings for each leg, the six ERM venues located in Belgium, England, France, Germany & Ireland are renowned for hosting some of the most prestigious events in the sport.
Jim O’Toole, CEO of Event Rider Masters commented;

“This new six month calendar provides a significant moment in the development of our series as we add two legs and in the case of Ireland, a brand new market. With events in five broadcast markets across Europe, we see our international expansion as fundamental to the continued growth of our series, both as an elite global sporting competition and as a media broadcast platform. 2018 saw dramatic growth in the value we created for our partners and venues with 2.4 million audited television viewers and a digital community in excess of 1.3 million fans engaging with the series across multiple digital platforms. We anticipate further growth in 2019 as our world class riders compete for the unprecedented prize fund and ERM Podium glory.”
ERM’s global television output including livestreaming, digital content and 8 television highlights shows will continue to be produced by Red Handed TV and distributed worldwide through over 30 broadcast partners by LCTV.

Launched in 2016, the Event Rider Masters series comprises 6 legs each encompassing 3 phases, where each phase is completed by the same horse and rider combination. Phase 1 Dressage, Phase 2 Show Jumping and Phase 3 Cross Country; all at the CCI4*S level of Federation Equestrian Internationale (FEI) approved competition. Dressage and Show Jumping are arena based, while Cross Country covers a track of between 3.4 kms and 4kms in length comprising between 30 – 35 solid jumping obstacles. 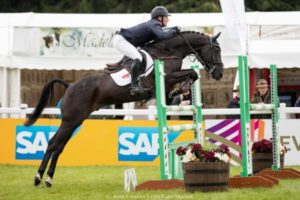 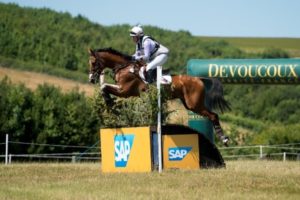