A shake-up of vocational education could be a backwards step for training in the meat industry, according to Meat Industry Association (MIA) CEO Tim Ritchie.

The Meat Industry Association is concerned the changes could spell the end of on-the-job training systems which are working well. Tim Ritchie says the current system – where training is delivered by employers and the Primary Industry Training Organisation – is running smoothly.

The Meat Industry Association, whose members employ approximately 25,000 people across New Zealand, is concerned at the decision to replace the current Industry Training Organisations (ITOs) with “Workforce Development Councils” and to shift the role of ITOs in supporting workplace-based training to a new ‘mega-polytechnic’.

The meat industry’s members operate 60 processing plants, mainly in regional New Zealand and in many towns the meat processor is the largest single employer. The meat industry is one of the biggest trainers of New Zealand workers, with around 5300 people being trained each year. 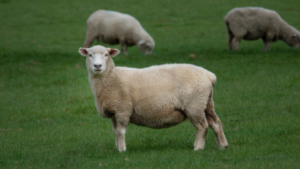 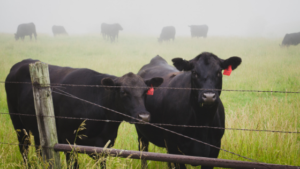