The investigation into the mass chicken death 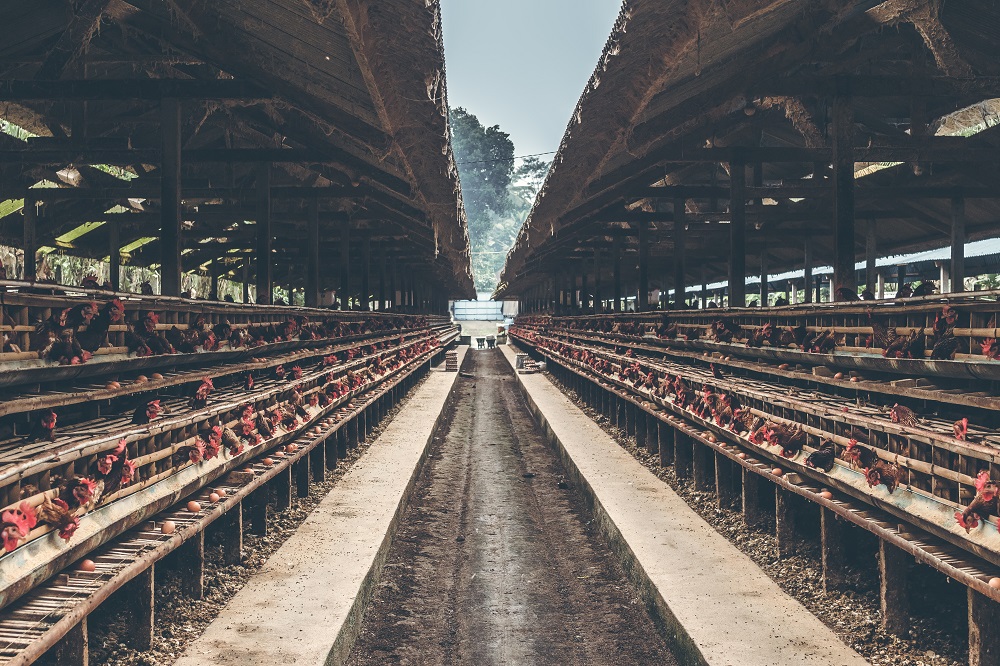 A year ago yesterday 190,000 chickens died at D B Chicks near Helensville. But the investigation into the mass chicken death is still not completed a year later. SAFE’s  Jessica Chambers, says there’s no excuse for the investigation to take so long describing it as the latest in MPI’s litany of failures. The dead chickens were Ross 308s ​   supplied to Tegel Foods and  MPI  says the deaths were thought to be due to a power failure and a subsequent generator issue. It seems the chickens may have suffocated after air stopped being pumped into the building. MPI blamed Covid-19 restrictions for the delay and SAYS three investigators are still looking into it. SAFE says the chicken deaths were a “catastrophe” and follows 50,000 chickens dying when a fire ripped through another West Auckland farm in late 2018.