‘It was the mid-1970s and I was about eight, I thought it was completely normal for your old man to pull out a high-powered deer-hunting rifle and fire it through the kitchen door from the breakfast table…’

In the 1970s and 80s, Barry Bellamy was a fair old bushman, traversing the back-country from Hawke’s Bay to the far north in a blue ex-airforce Land Rover. His son Mike would join him as he took up work, wherever he could get it. Tough Country is Mike’s story, about a bygone era of bushmen, scrub-cutters, hunters and shepherds. Later, Mike forged his own life working on the land, and his stories of the characters of the 1980s and 90s, from tradies to digger-drivers, are as hilarious as they are quintessentially Kiwi. 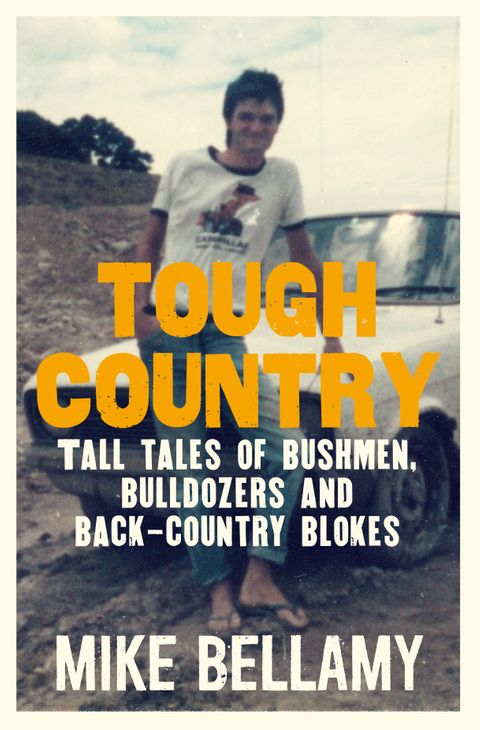