Join us this Tuesday, 30 July at 7.30pm for jam-packed equestrian action from Haras de Jardy. The first half of the season has seen a fast and furious game, but with just three legs and a Series Review remaining, every point gained or lost is crucial. Consider this the turning point of the year.

Just a stone’s throw from Paris and the opulent Palace of Versailles, Haras de Jardy is a historical gem in its own right. Based on the site of an ancient priory, the distinctive green facade houses well over a century of equestrian culture, and it’s all led up to this – a consummate challenge for horse and rider that wends its way through one of the sport’s most beautiful settings.

Thirty of the biggest stars in the sport of Eventing – thirty riders, and thirty horses, who are determined to put on a show you’ll never forget.

As we head into the second half of the 2019 Event Rider Masters series, the competition is reaching a critical juncture. With essential series points adding up, the hunt is on for that coveted spot at the top of the podium. But to get there, our competitors will need to run the toughest gauntlet yet.

With eight leg-winning riders and multiple Olympic combinations heading to Paris to battle it out for their share of the £50,000 prize pot, leg four of the 2019 Event Rider Masters series promises to be action-packed from start to finish. Join us as we venture into the heart of the season, where the only thing you can expect is the unexpected. 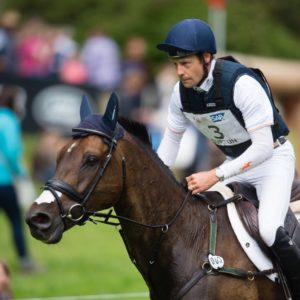 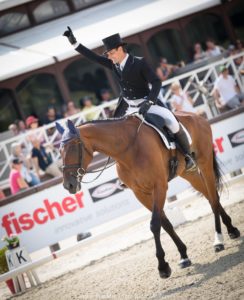 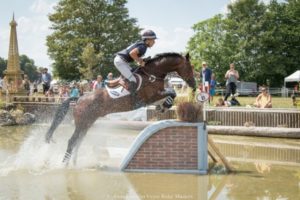